The second day of PECFEST 2022 was put off to a great start. The day started with enthusiastic participation by students from various schools of Chandigarh in the event titled “NEEV-The PECFEST Olympiad organised by the International student chapter of the American Society of Civil Engineers (ASCE).

The Nukkad Naatak Competition was another major highlight of PECFEST.  The college hosted two major participating teams. The teams ``Shor" and "Natyamanch '' were from UIET, Hoshiarpur and PEC, Chandigarh. Both the teams showcased the best of their performances, and the performances were filled with witty dialogue, strong social messages, and great spirit in general. It was a close call, but the home team, namely "Natyamanch" took the winning lead by a slight margin. Their performance was about leading social issues in society, including but not limited to illiteracy, lack of general humanity, lack of animosity and so forth.

Multiple signature events of PECFEST organised by various cultural clubs and technical societies of the college were some of the major highlights. Events like ROBORACE, CODECODE, IPL AUCTION, ROBOWARS, SOLO SINGING, DIZATHON and many more.The day two concluded with international DJ and Music icon Olly Esse playing at the star night. 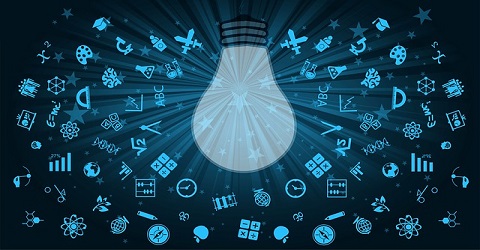 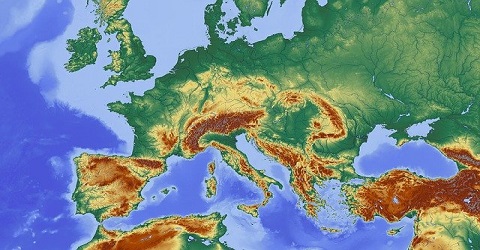